“Don’t bat every ball” – Communicating with your ex 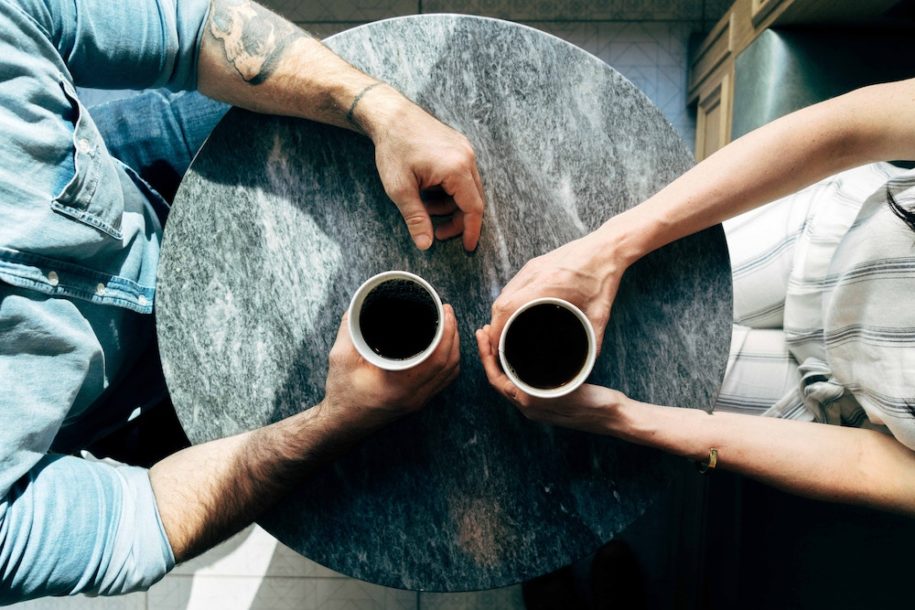 Learning how to communicate with your ex can be challenging. For the most part there is still so much emotion involved. Chances are you are both feeling hurt, sad, angry – the list goes on right?

When you separate the conversation with your ex takes on a very different life of its own compared to when you were in a relationship.

My mentor (now friend) and Family Law Specialist once said to me as I was ranting about what an arse he was yada yada “Don’t bat every ball”. I of course initially thought he was talking about cricket and thought he was mad, especially since he knew how much I wasn’t into cricket. Then his advice hit me between the eyes as I was continually arguing with my ex over the smallest and petty “stuff”. For the most part it wasn’t important. It was just an argument over an argument which amounted to me feeling stressed and angry and wanting to argue about that. EXHAUSTING!!

I have since learnt to exercise better communication skills and “not bat every ball”.

Start with "I feel"

No one can tell you what you are feeling is right or wrong. If you start your discussion with “I feel …” then this is the basis of an honest and open conversation and not one that is automatically on the attack.

This doesn’t mean stop what you are doing and listen (although you should do that too); I mean stop putting your point across for a moment and just listen. Often when someone is being heard the conversation won’t take a turn for the worse and end in an argument.

Okay this one takes practice. Expressing thanks takes us to a place of gratitude and when we are grateful our mindset changes. Now you don’t have to say this out loud but when you feel yourself becoming worked up, take a breath, in your mind say “thank you”, exhale and continue. This won’t solve the issue at hand or dissolve the argument but what it will do is de-escalate the intensity of a heated discussion and put you in a better frame of mind to continue.

© Divorce and Separation Hub 2021 | All Rights Reserved – This website provides general information of an introductory nature and is not intended and should not be relied upon as a substitute for legal or other professional advice. While every care has been taken in the information provided, no legal responsibility or liability is accepted, warranted or implied by the authors or Divorce and Separation Hub and any liability is hereby expressly disclaimed.